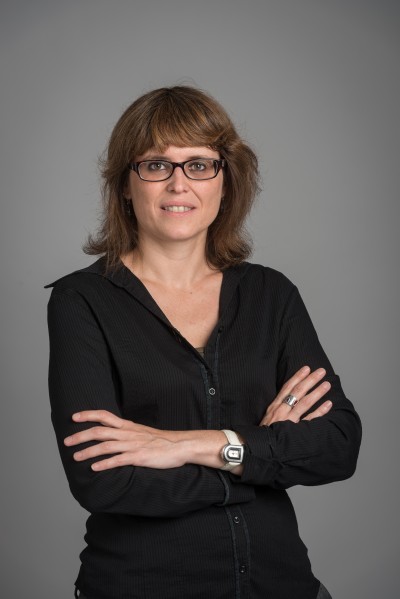 She has been served as Head of Cabinet of the Spanish State Secretary of Immigration and Emigration and project manager in the C4i- Communication for Integration project at the Council of Europe and, formerly, Head of the Research Programme on International Migration at CIDOB.

Expert appointed by the Committee of the Regions and the Economic and Social Committee in different opinions. She has been involved in different European projects such as the European Task Force on Irregular Migration, the Anti-Rumors Strategy for Preventing Racism, TEMPER, AwArtMali or the REGIN project.

She holds a degree in Political Science from the Autonomous University of Barcelona, a MA in International Studies and a MA in Political Analysis from UOC.