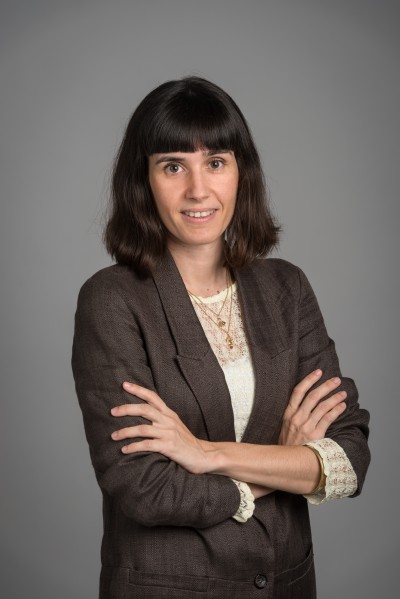 Saray Espejo Benito is Head of European Affairs at Instrategies. He works mainly with national and international organizations and institutions to design and develop their presence in the international scence, mainly at EU, promoting also their participation in European projects.